Player Performance is our Passion

Get the most from your players

You can’t improve what you don’t measure…Gradebook let’s you measure!

Speed Up Your Game Analysis 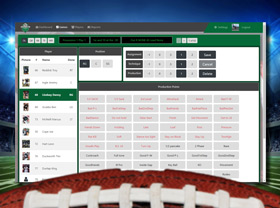 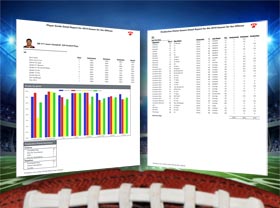 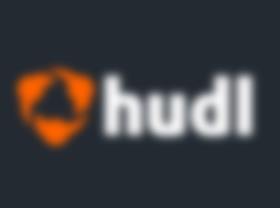 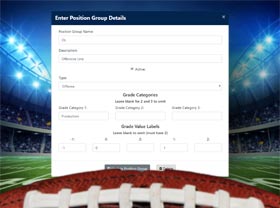 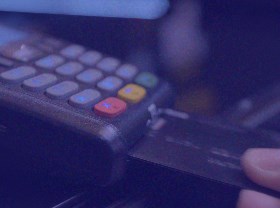 Once the data is captured:

Football Gradebook provides reports that not only allow you to see which players are grading well on which plays across each game, but also allows you to look at your players performance across the entire season.

You can’t improve what you don’t measure. Use Football Gradebook by Performance Sporting to objectively measure your players performance this season! For more information check out the features page. 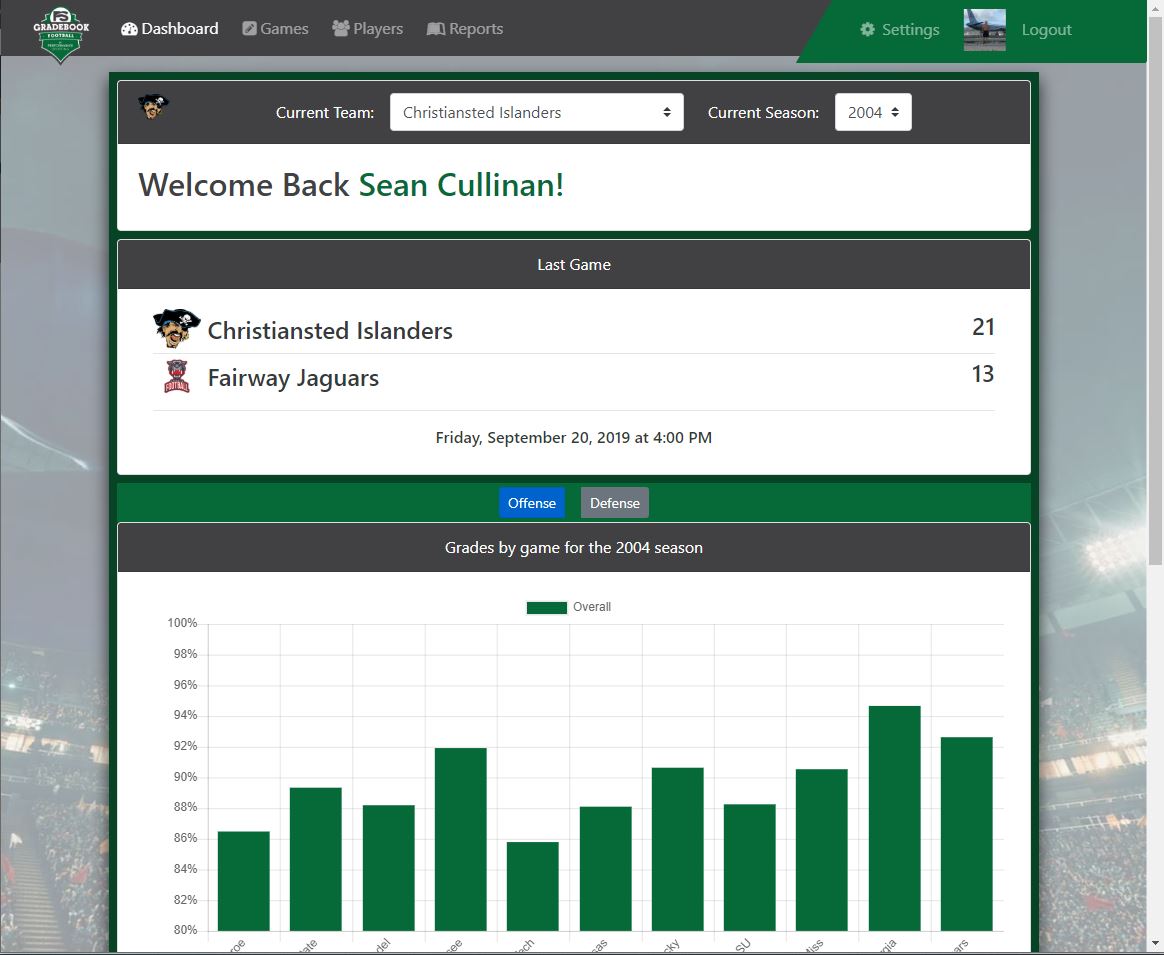